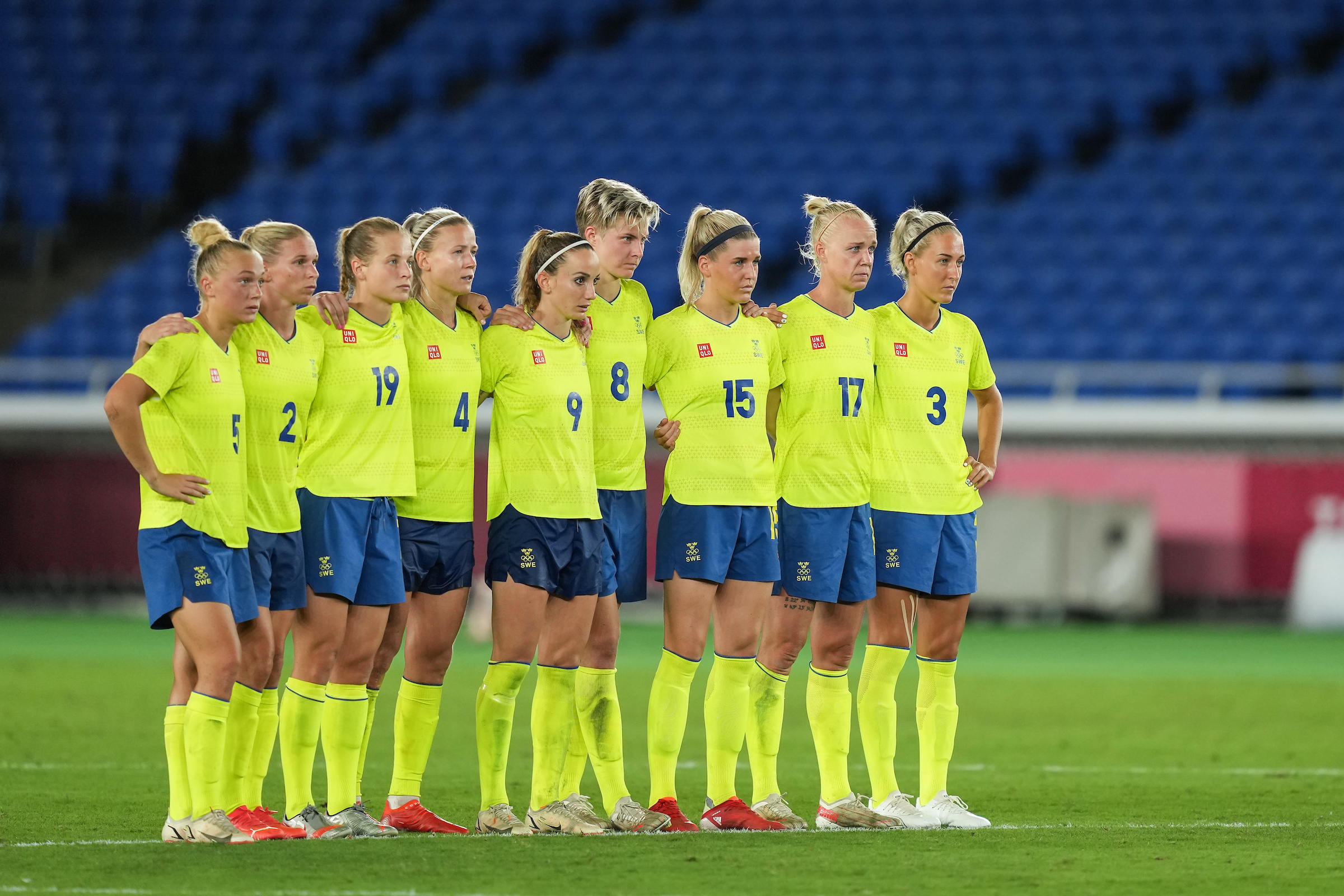 Reaching back-to-back Olympic finals should be a source of joy for Sweden, but for a team that came so close to that elusive gold, this moment of settling for the Olympic silver medal for a second straight Games is filled with pain. Yet, if we step back, there are nothing but positives to be taken.

At the Olympics five years ago, Sweden played to their strengths — that is, their strengths under Pia Sundhage. It was that defensive stability that has been seen across Swedish men’s and women’s football alike that got that team through, but with the players the coach had at her disposal — the likes of Lotta Schelin, Kosovare Asllani, Fridolina Rolfö and Stina Blackstenius — that team could have been an attacking force.

However, it never really worked for Sundhage. She could never quite find the balance so, particularly, after being humbled by Brazil in their second group game, they played a much more defensive game. They were hard to break down — a frustrating opponent — and it got them all the way to the final. But asking a team to defend so resolutely, not just for 90 minutes each match, but 120 minutes, at a tournament as gruelling as the Olympics, eventually fell short in the final against Germany.

Their defensive football got them all the way to their first ever Olympic final and their first major tournament final since the 2003 World Cup; it got them a silver medal.

Fast forward to now, Sweden is finally playing to their attacking strengths.